In 2015 Trustees approved a proposal to recognise individuals who are very active in supporting our work in different ways. We want to recognise the public awareness and support they show to the Trust.

Known as Ambassadors the honorary title is not intended to require a commitment over and above the type of support they have already offered but to recognise the positive impact their public support has given, recognising their position in promoting the Trust to the public at large, dog related communities and increasingly via mediums such as social media.

Our current Ambassadors are Carol Price and Sue Kinchin 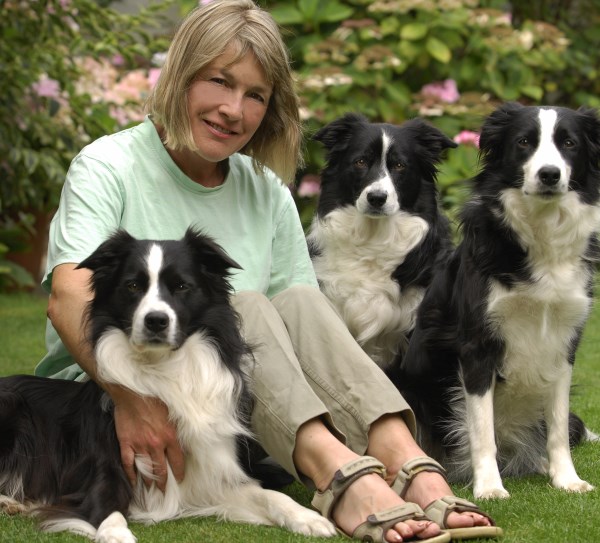 Carol Price has owned, trained and bred Border collies for decades and is a world recognised expert on the breed. She is also a leading canine behaviourist and writer in the UK and, over the years, has been a regular contributor/advisor on dog psychology, behaviour and training for publications ranging from Dogs Today and Your Dog magazines to The Times.

Before working more exclusively with dogs, and other areas of animal behaviour, Carol was a staff feature writer and commissioning editor on The Sunday Times, and has since written for a host of national newspapers and magazines.

Her passion for, and special interest in, both Border collies and rescue dogs began many years ago, when seeking to more successfully rehabilitate troubled dogs from all breeds and backgrounds and better understand, in particular, the uniquely brilliant - but often also complex and challenging - mind of the Border collie.

Currently she is also the behaviour consultant/correspondent for The Border Collie Society of America (Borderlines magazine) and owns four Border collies herself.

Carol has been a long term supporter and promoter of The Border Collie Trust GB, and more latterly has begun a newer departure into designing Limited Edition dog art cards and prints, celebrating the beauty, character and spirit of all dogs - and Border collies in particular. 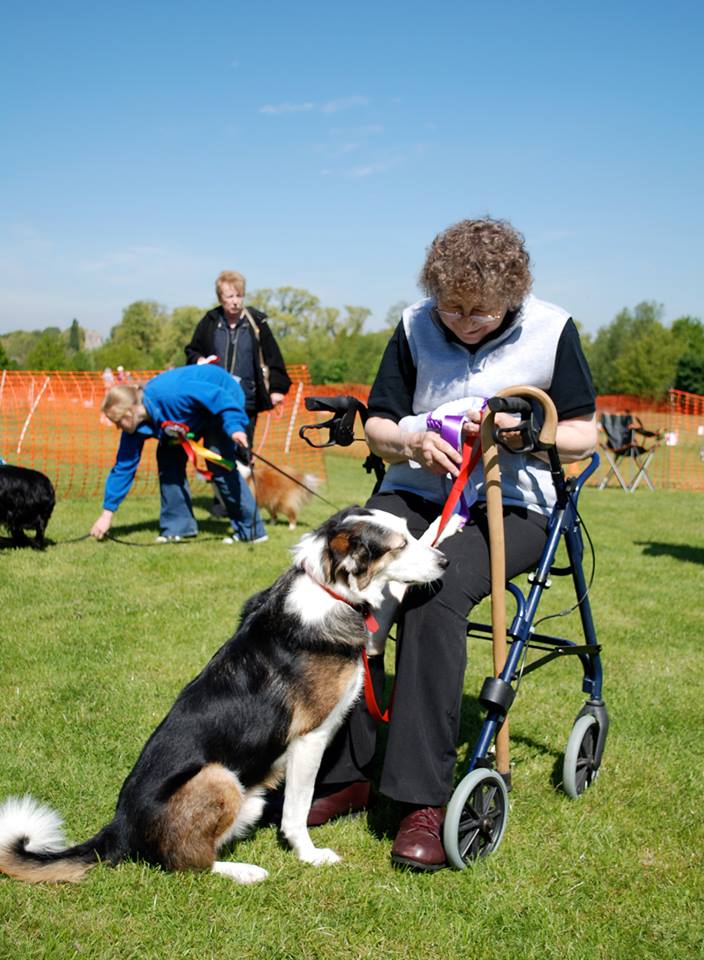 Sue Kinchin adopted her first Border Collie Trust collie, Bob, in 1996 when dogs awaiting adoption were still housed in boarding kennels and she have been a Supporter since then. Young Mist followed in 1999 when the centre was newly opened.

Sue takes up the story - Unfortunately I live too far away from the centre and am too ‘physically challenged’ to be able to offer hands on help, but I have watched BCT go from strength to strength and been so proud to continue to be a Supporter and to raise funds and raise the Trust’s profile and to raise awareness of the needs of this special breed of dog in whatever ways I can.

Both Bob and Mist lived to a good age and it was in 2011 that there was a space in my home to adopt Roy. Roy’s arrival and the stories of his subsequent blossoming gave me the opportunity to talk about the work of the Trust (a lot!) on social media.

Then, in 2014, Frank left BCT and came to join the Kinchin Collie Clan and his antics and cheerful disposition have made him perhaps even more an ambassador for the Trust than I am.